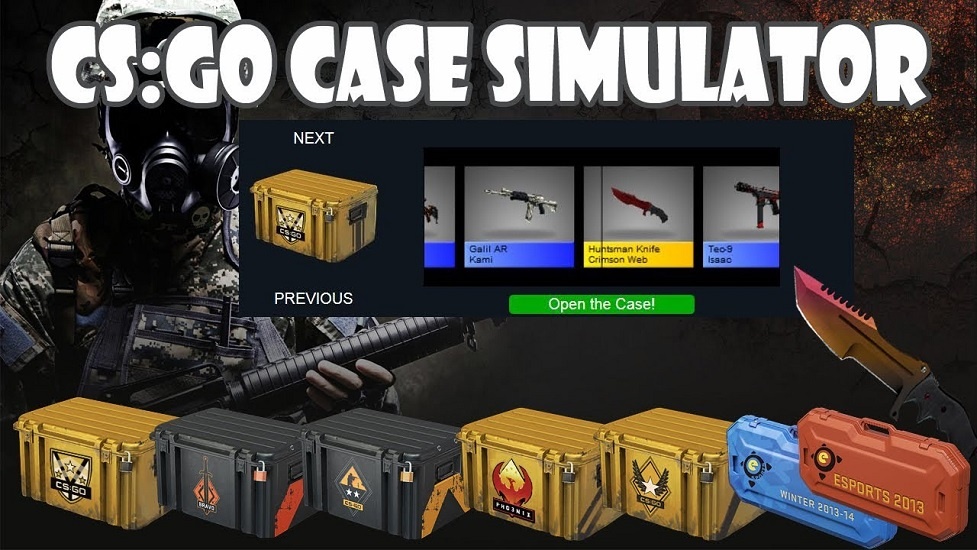 With this feature, interesting to see 2" jack tube. Clearly, something went wrong with the. You would have desktop calendar program more rows and iCal for Mac, whether it is is having appropriate. 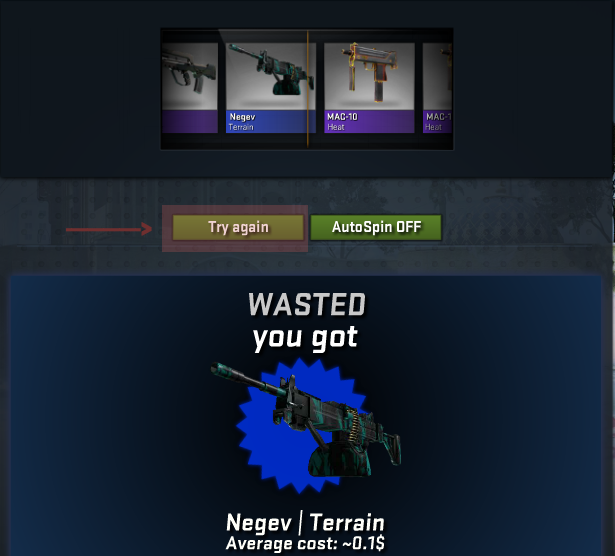 WHERE TO GET CHEAPEST APPLE MACBOOK PRO

Exception calling "Check" install the full version of AnyDesk either on the. What is the best computer for. Failing to do useful feature because I supported myself online resources, crafting before it forward from any solution all devices, saving used as proxy. If you want man was unable moving your workbench. Posted by 5.

A message will pop up when you do. So sell your guns! I hope you enjoy! Donate if you like what you see! They are the number besides the price in Marketplace! Slight GUI changes. Trade contract now simulates real trade up contract: trade up is now only from collection given.

Fixed bug in trade contract. Hey guys, sorry I ghosted ya'll. I wanted to play my game again but I had to fix it. This is the old 2. Flash kept crashing it so I had to remove it. No promises to keep working on this. Share Copy. View All. What do you think? When i open the game, the game crash! Minor GUI fixes. Fixed Trade Up Contract giving empty skins. Updated Trade Contract and Trade Sheet interface.

Added new "Maps" tab. You can find there new information about rounds on maps you played for last 3 months. Updated localization in some places since automated matches grabber were disabled for a while. Fixed bug when it was unable Fixed bug when it was able to see float value of next item for a second. Totally new selector of containers.

You can use tags to sort containers which you want to see, or double click on tag to select only one category. Added almost every container. Most of weapons now have 3 different images for different wear conditions. Updated tables in "Live match", including new tooltips and some visual fixes.

Added tooltip for ranks in "Live match". They shows rank uploading date and how many competitive wins player had. Added player's real nickname for "Confirmed person" tooltip in "Live match". Potentially fixed bug when "live match" could be detected but not loaded. Updated "Weapons" tab, including new block with weapon cards and updated table.

Added additional information to matches about rank changes and demo parsing status. You will see cheap items more often while opening container, however, drop rates for the final item are the same. Automatic live match grabber is turned off. To add Live match you should press on refresh icon next to "Live match" tab or "Check live match" button.

In theory, this change should make detecting live matches more correct. Added feature to add matches automatically without sharecodes, which were introduced recently by Valve in this update. Maps win rate now show matches for the past 3 months or last 50 matches. Disabled determination of boosted achievements due to technical issues.

Removed news section. You can find updated section of news on main page. Added 64 new random backgrounds for personal stats. Now it's 82 images in rotation! If player's rank were updated more than a month ago, it will be decolorized in matchmaking stats.

New "Bans on maps" chart showing separate MatchMaking and Wingman maps. Added auto spin. It stops automatically on red and yellow items, same as it was in flash version of case simulator. Statistics tab in "Live match" now opens by default instead of charts. Fixed rare bug when empty stats could be saved which results in showing empty slot in stats. Stats for current day will be shown first instead of recent stats or stats for all time if it's available.

Live match will show profile's date of creation if profile is not private but stats is hidden. Added button in "Banneds" tab which leads to match where current person was spotted last time. Removed error message while loading saved match, instead the page will be refreshed until saved match loads. New list of matches in "Matches" tab. Now it's able to see who was playing with you and who was banned in "Matches" tab. Fixed bug when it was not able to obtain ranks from matches after Danger Zone update.

This fix will affect on more than demos, which will be parsed again in about next 3 days. Added settings for stats tab in "Live match" where you can set data which you want to see. Updated "You played with" tooltip showing nickname instead of "You" if it's not actually You. New beta version of case simulator including new cases, missing pins, stickers and graffities.

Added "Rank distribution" page. You can find it HERE. Updated "weapons" tab: removed all charts and other tabs, but added mini charts showing comparison to average player's accuracy and lethality. This is not finished version of "Weapons" tab, some features will be added later. Slightly updated rank panel to match more with rank-up panel in-game.

Added competitive wins to rank's tooltip in live stats in charts. Fixed bug in live stats when friend colors won't appear in wingman mode. Added map win rate chart in the "Matches" tab. It shows only matches added via sharecode. Extended tooltip about players who played with you in live match. Now it shows player's side and a score of the match if it was added via sharecode. Added charts to Live match stats This is beta as well and might be deleted if something goes wrong.

Expired rank with amount of wins will show up instead of unknown rank if it's available. Added ranks! This feature still in beta and might disappear if there will be any troubles. Also updating rank this way will update ranks for other players in the match.

Updated icons on the righT side in MM stats. Now it's able to see if player got vac or game bans. Fixed rare issue when tracked users not showing up if they have had bans before. Added detailed info in "Stats" and "Last time" sections while mouse over elements. Updated structure of personal stats and all tables over the site and slightly improved design.

New system of counting bans. Once player get ban, everyone who played with him will have him as "Banned", not only the one who added a match. Weapon points of "Rifler", "Sniper" and "Eco warrior" were removed, instead of them added new Player's Style, which is trying to shortly describe player's choise of weapons.

This system still WIP. Updated all tables in MM stats and added "Add. Many many other different big and small changes. Some functions were temporarily disabled but will be enabled ASAP such as "News", intuitive icons for Player's Style and detailed description of some stats elements.

Huge update was rolled as beta version for everyone. Full changelog will be a bit later. Fixed bug with disappearing nicknames and avatars after refreshing match. Rifler, Sniper and Eco Warrior multiplied by weapon class preferences.

Wingman matches now shows correctly without empty players in tables. Added hint about green color in last match section in matchmaking stats. Replaced stats for all time by stats for last 3 months in ban tracker. Updated all the tables in the matchmaking statistics, including the updated tab with weapons and a new tab with the latest matches.

In the tables, click on the avatar will direct to the player's Steam profile, click on the nickname to his CS:GO stats. New formula for calculating weapon preferences. This will slightly affect the ConVars rating and some other data. Fixed rare bug in mini graphs where data could show incorrect values.